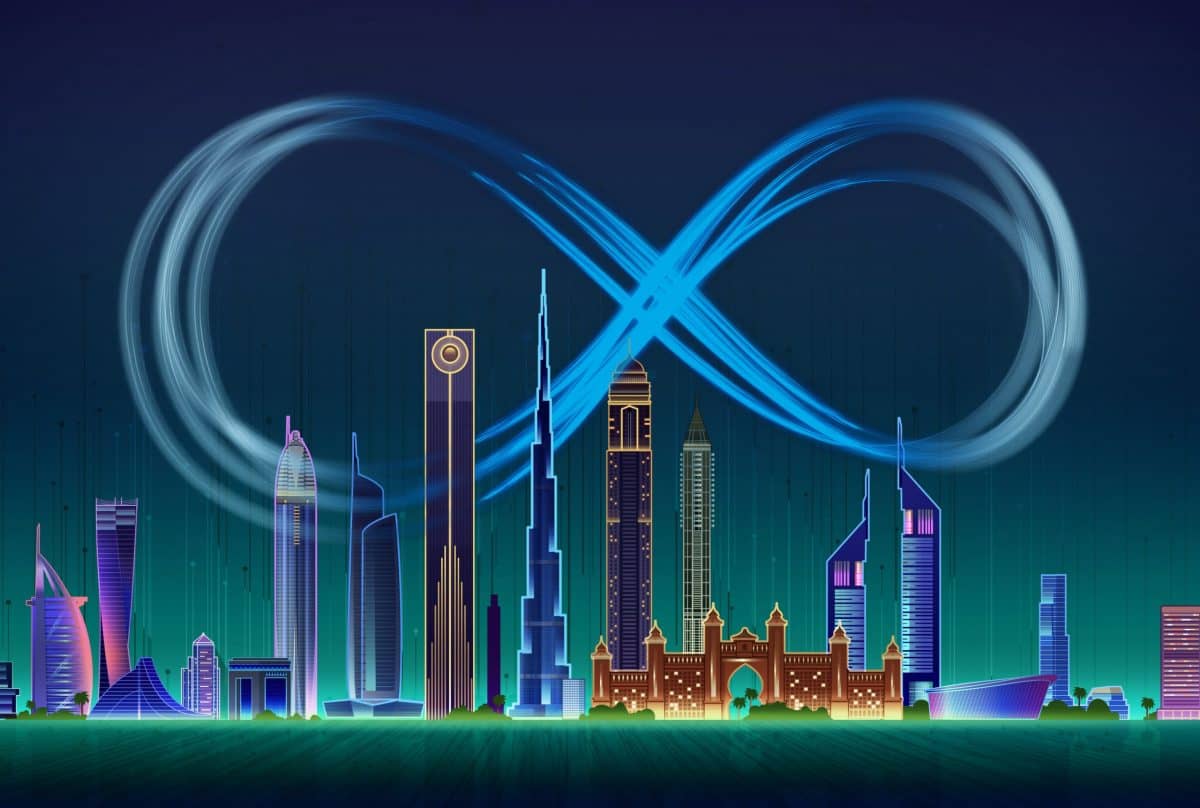 On July 18, the Dubai government announced the official launch of the Dubai Metaverse Strategy. According to the announcement, the leaders of Dubai want to make the city one of the world’s top 10 metaverse economies.

Because of blockchain, several crypto apps have emerged in the market and created a new paradigm shift in different sectors.

Presently, Dubai has already embraced blockchain and the Dubai Metaverse Strategy is proof of that. It aims to attract more (1,100) blockchain and metaverse companies to the city. At the same time, the strategy seeks to create more than 40,000 virtual jobs by 2030.

The official news agency of the UAE delivered the news, WAM, said,

"This would further boost Dubai’s economy and support the UAE government’s vision of increasing the number of blockchain companies by five times the present number,"

According to Omar bin Sultan Al Olama, UAE minister of state for artificial intelligence and digital economy, the metaverse technology will be able to drive the UAE’s efforts to "provide innovative solutions, positively impact people’s lives, and transform the city into one of the smartest hubs worldwide offering new economic opportunities,"

In addition, the announcement also revealed that virtual reality (VR) and augmented reality (AR) facilitate metaverse and are responsible for 6,700 jobs in the UAE, contributing about $500 million to the country's economy.

With this said, the UAE is the latest to jump into the metaverse play. Last July, Shanghai also laid out its own metaverse strategy. This only shows how much potential the metaverse has. Not just the metaverse, but the entire DeFi and blockchain industries. A lot of newbies are learning how to buy crypto because of this.

If you are interested in entering the blockchain space, our wallet for crypto, Hippo Wallet, is your gateway to a decentralized world. For more information, go to https://hippowallet.io/